After the US Senate served its purpose as the Legislative point of the triangle of checks and balances for government last week, what's next for the Gun Control machine? 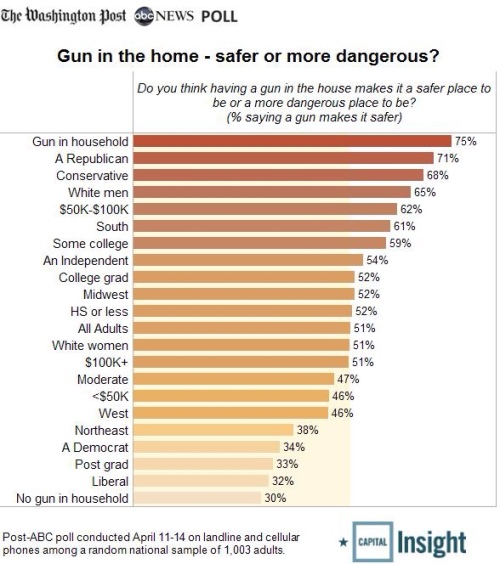 Of course the Antis are testing the waters to see if they can capitalize on the next tragedy. Bloomberg trolls are out starting rumors with the intent of portraying the Pro 2A community as ruthless and insensitive – everyone from the casual commenter on a post to the entire NRA. Make no mistake- the Civilian Disarmament coalition is unrelenting and won't stop trying to ban guns and ammunition.

Bloomberg is also working hard at misleading infographics to keep the misinformed nice and angry at the Senate for doing its job. John Richardson points out that this is propaganda at its lowest– there are outright lies being sold as truth across the Mainstream Media.

Where does the propaganda of the MSM end?

2 thoughts on “Fact Roundup: Despite a Lack of Popular Support Antis continue their Assault on Liberty”