Support for Gun Control is waning… People are flocking ranges again and which suggests that the popular opinion is that it won't be a tough thing to find ammo over the next few months. However I don't foresee a surplus of ammo in anyone's future without paying some hoarder a royalty to obtain said ammo.

It's time to treat ammo as the safe queen it has become. Others around the world have to have some tips for us, Don't you think? For your consideration here are some training techniques we can all leverage in these desolate times to help preserve ammo – even though there is nothing like the real thing.

The Mali Army trains without ammo using sophisticated techniques like the ones depicted below. With focus and diligence you could easily practice this drill several times a week in your own home. You may want to draw the blinds first though.

Japan has sophisticated alternative weapon systems… (Reusable Ammo- this could be the next DefDist!!)

and has found ways to keep their self defense skills sharp by forming Civilian Militias like the one pictured above. 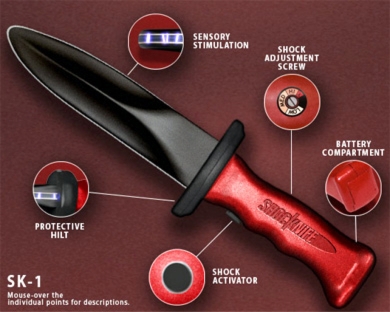 Don't forget about Shock Knives…To Hell with the BLK SBRs– I hope these things are featured in the new GI Joe movie!!! And enjoy your April Fools Day…