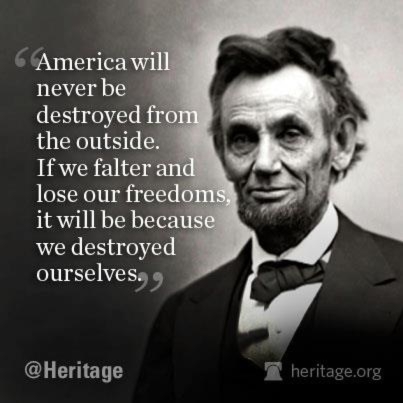 Danny Westneat writes for the Seattle Times and is no friend to gun owners. He ignorantly refers to a mag ban that proposes  to limit those vile firearms enthusiasts by making it illegal to posses “Clips that contain more than 10 rounds” and even talks about other columns where he accuses the NRA of being paranoid.

However Mr. Westneat is disturbed by a provision in what he refers to as the “long-awaited a-word ban”: The notion of warrantless police home inspections for those vile gun owners.

“They always say, we’ll never go house to house to take your guns away. But then you see this, and you have to wonder.”

It’s no surprise that the  slippery legislators who sponsored the bill all claim they didn’t read that part of the bill. Westneat even defends them. However I am not surprised. Wayne LaPierre took a big credibility hit after claiming the goal of the Antis is to ‘break the back of the Second Amendment‘. Does Wayne LaPierre sound crazy today? Here are a few things every American should know about the proponents of ‘common sense gun laws’.
American citizens’ Constitutionally protected rights are not negotiable. It’s up to every person of sound mind and body in this  great nation to remind their elected officials in local, state and federal government that we care about these rights- Enough to watch voting records (try congress.org for free email reports)and remember them at the polls. Sometimes even the Americans who prefer to let feelings rule over facts realize this- I hope that enough of them do to refocus our legislatures on policies that actually work.